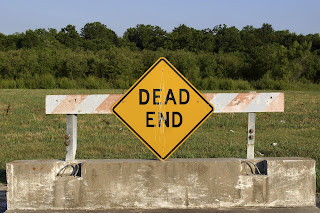 Guns kill people. Human beings have the propensity to kill or hurt each other for thousands of years. The only way to contain the carnage or damage is to restrict accessibility to lethal weapons. People state that the second amendment gives them the right to bear arms but they are ignoring the responsibility that accompanies that right. The Sandy Hook Elementary School incident exemplifies this. The mother of the gunman Adam Lanza, who herself became a victim, was irresponsible by owing an assault rifle and two guns,especially when she knew that her son had psychological problems. She did not safeguard these weapons and as a result 27 innocent lives are forever lost. Let this be a lesson to all gun enthusiasts, if you want to exercise your right to bear arms you must also ensure these weapon(s) do not fall into the wrong hands. Life is precious and Sandy Hook is a national tragedy, an enormous loss to this country because of the irresponsible behavior of one individual. Who knows the bright futures these wonderful innocent kids would have had if only their lives had not been taken away by a monster. Our prayers and thoughts are with those brave teachers, innocent children and their families.


It is high time for our elected representatives to coalesce and take serious action by passing strict laws around the sale and possession of lethal weapons. Let’s make sure this event is never repeated.

By Balasa Prasad MD
Posted by Unknown at 5:41 PM