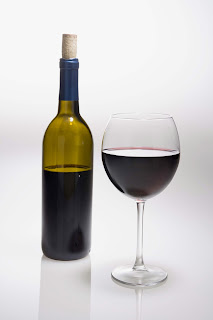 By Balasa Prasad M.D.
Posted by Unknown at 5:45 AM